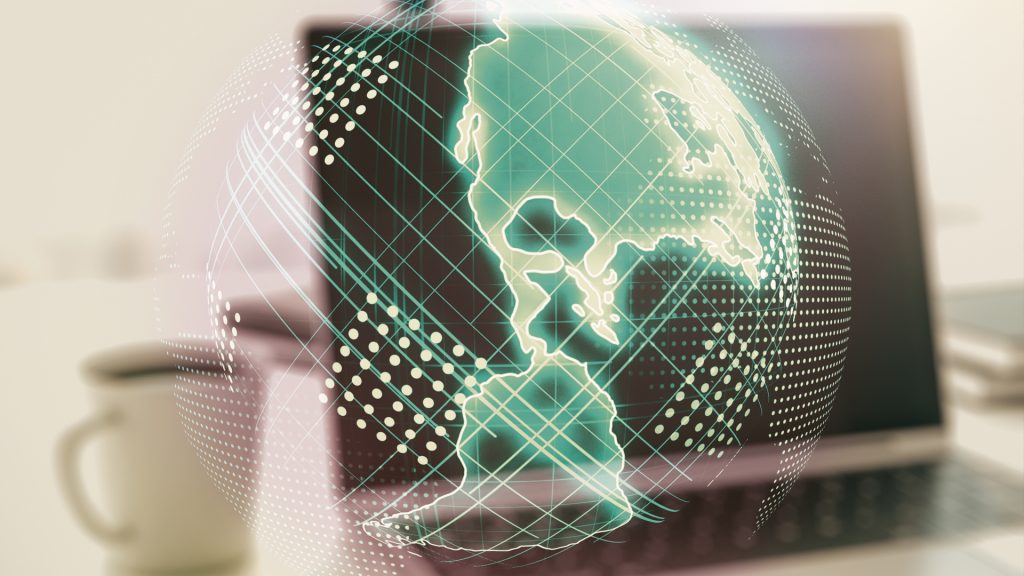 Navigating the Regulatory Landscape of CBD in North America

As companies across North America try and cash in on the increasing popularity of CBD products, understanding and navigating the ever-evolving rules and regulations has become a job in and of itself.  One of the most common concerns with existing and aspiring CBD producers at all levels within our industry are the uncertainties and differences between Canada and the U.S. and how they tackle the CBD conversation within their borders.

Let’s start with the various ways CBD is regulated.

In Canada, Full-Spectrum oils, beverages, edibles and concentrates containing the cannabinoid CBD are manufactured by licensed cannabis producers and sold through authorized retailers (known as cannabis retail stores or dispensaries). This legal pathway applies to oils derived from either cannabis or hemp.

We often see confusion in Canada when organizations wish to produce products using isolated Cannabidiol regardless of its plant origin (cannabis or hemp). Isolated Cannabidiol is classified as a controlled substance by Health Canada in following with the World Health Organization’s (WHO) directive. Additionally, isolated CBD can only be used to manufacture a DIN registered pharmaceutical product.

In keeping with the WHO’s directive, strict import and export regulations has been placed upon CBD. Currently, the sole purposes for which Canadian companies can import CBD in any form is for research or the manufacture of a DIN registered pharmaceutical product.  Suppose you are interested in entering the Canadian consumer market. In that case, American producers will have to set up operations on this side of the border or strike a brand licensing agreement with an existing Canadian producer who can manufacture and represent your brand here.  Canadian producers should consider that this global and national classification may make it easier to open operations south of the border to serve the U.S. market, but be very aware of state laws considering everything from production to shipping across state lines.

Export of CBD from Canada also has its own set of challenges. From meeting the other nation’s GMP requirements, over time, THC-A and CBD-A conversion to THC and CBD can turn a legal shipment into an illegal one resulting in the destruction of shipments at the expense of the producer, to a variety of other considerations.

Regulations in the United States

In the United States, the issue is of CBD regulation is much more complicated. Cannabis remains illegal and classified under Schedule 1 of the Controlled Substances Act, reserved for drugs that have “no currently accepted medical use.” In 2018 Hemp production was federally legalized under the Farm Bill—effectively removing hemp with a THC amount lower than 0.3% from the Controlled Substances Act.   The United States has become the world’s 3rd largest hemp-producing nation, behind China and Canada, but products containing CBD are not strictly legal.

At the federal level, the FDA has been hesitant to classify CBD, claiming insufficient data. Therefore, the FDA has prohibited the sale of CBD in unapproved health products, dietary supplements, or food – which means everything except for the drug Epidiolex. Currently, as the federal provisions are written, there are blind spots allowing stores to sell CBD, as long as the products containing CBD do not make any health claims, or is added as an ingredient in food or in dietary supplements.  We have seen a significant increase in FDA-issued warning letters to violators over the past year. The FDA can officially pursue broader enforcement against anyone making health claims, especially if interstate trade is involved.

Adding to the FDA’s refusal to provide clear direction, each state has taken a stance on how CBD products will be regulated within its own borders.  It is crucial for producers to know what these regulations are and how to ensure they are operating in compliance.

A few examples of the various ways in which CBD is regulated differ from State to State:

dicentra Cannabis and Psychedelics Consulting recommend that anyone working in this space and interested parties monitor federal and state regulations to keep their operations closely aligned with existing and anticipated regulations. Advocacy and speaking up got us this far, so get involved in the discussions, demand clear direction on classification, claims, labelling, and testing requirements.

If you enjoyed this post and would like to learn more, stayed tuned for our upcoming Webinar all about CBD.