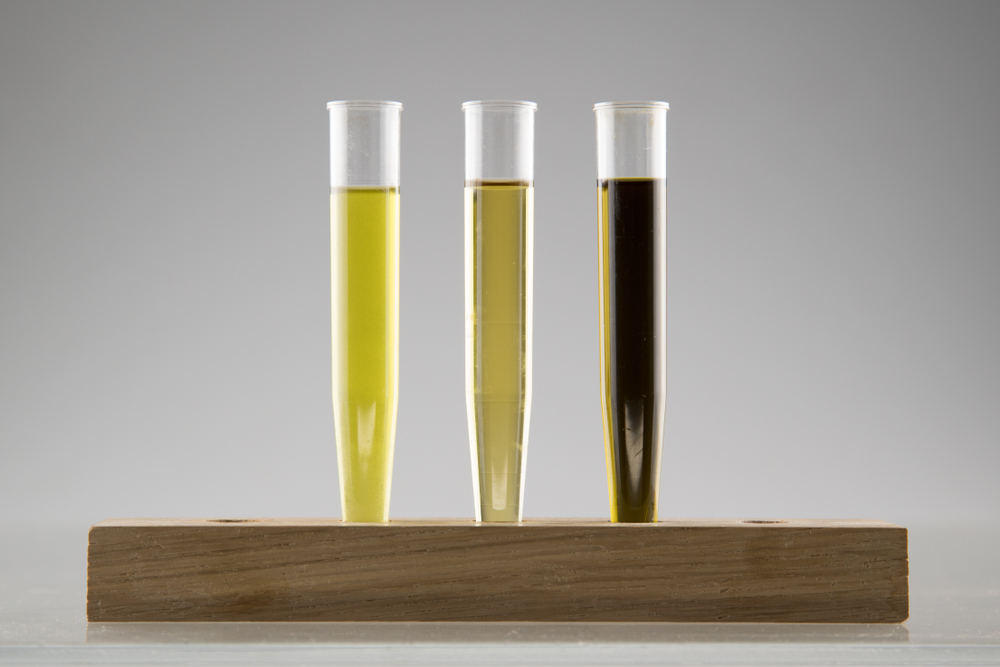 Update (June 28, 2018): CBD as a concentrate, isolate, or as a synthetic duplicate will not be regulated under the Cannabis Act.

With the legalization of recreational cannabis imminent in Canada, there has been a lot of news circulating regarding cannabis and the many compounds that are produced by the cannabis plant. Many of you may not know this, but the cannabis plant is capable of producing more than 400 different chemical compounds. Not all of these compounds are produced specifically by cannabis however there are a number of special compounds that the plant produces that are unique to the plant genus Cannabis (1). These compounds are known collectively as cannabinoids.

Cannabinoids are the chemical compounds secreted by the cannabis flower that provide relief to a number of different symptoms and conditions such as pain, nausea, anxiety and inflammation (2). Although the cannabis plant produces a number of different cannabinoids, the two compounds that are most often talked about and sought after are tetrahydrocannabinol (also known as THC) and cannabidiol (also known as CBD). THC is the principal psychoactive compound (a substance that has an effect on brain function) that produces the sensation of feeling “high”. CBD on the other hand, is not psychoactive and does not produce the same sensation of feeling “high” that THC does. Although CBD does not produce the “high” that recreational cannabis users are often looking for, this cannabinoid is highly sought after because of its therapeutic potential. A simple Google search for CBD yields a number of therapeutic benefits that this cannabinoid can provide to its users. These therapeutic benefits play a large role in why CBD is often used illicitly by those seeking relief from a number of ailments they may be suffering from.

In December of 2017, the World Health Organization’s (WHO) Expert Committee on Drug Dependence (ECDD) released a report from an initial review they conducted on the use of naturally occurring CBD (3). To summarize, the ECDD concluded in their report that “In humans, CBD exhibits no effects indicative of any abuse or dependence potential”, that “CBD has been demonstrated as an effective treatment of epilepsy in several clinical trials”, and that “CBD is generally well tolerated with a good safety profile.” (4) Furthermore, the ECDD also noted that “To date, there is no evidence of recreational use of CBD or any public health related problems associated with the use of pure CBD.”(4) Knowing this, it is difficult to imagine that Health Canada would categorize CBD as a drug and not as a natural health product (NHP).

Will CBD be Categorized as a Natural Health Product (NHP)?

Knowing what we know about CBD to date, one could speculate that since CBD does not have the same “high” causing effects that THC does when it is consumed (e.g. smoked, ingested, vaporized) that the individuals seeking to use it would be doing so because of its therapeutic potential. Although there are no real answers yet, it has been speculated (and hoped by many currently in industry) that CBD will be regulated as an NHP (natural health product) in Canada once Bill C-45 (the proposed Cannabis Act) receives Royal Assent and comes into force later this year. With the amount of research currently being undertaken with CBD and a number of other different cannabinoids as documented by the Canadian Consortium for the Investigation of Cannabinoids, along with legalization of cannabis and the removal of cannabis and its preparations and derivatives from Schedule II of the Controlled Drugs and Substances Act (CDSA), Canada’s next biggest NHP may be taking over the shelves of health food stores by the end of this year.

With this in mind, it is important to note what would be required for you to sell any CBD-containing products (if CBD ends up being regulated as a NHP and not as a drug in Canada). First and foremost, a product licence application (PLA) would need to be submitted and reviewed by Health Canada for approval. Once your product is approved, a natural product number (NPN) is assigned and your product license is issued. In addition to having an NPN and product licence however, it is important to know that you will also require a site license. According to the NHP Regulations, “a site licence is required for the physical site in Canada where any persons (business or individual) wish to manufacture, package, label and/or import a NHP for sale.”(5) In order to be issued a site license, it is also important to know that you will be required to demonstrate GMP compliance as per Part 3 of the NHP Regulations. Although these processes may seem overwhelming, dicentra Cannabis Consulting has the experience and knowledge to guide you through the regulatory landscape in order to help you get your product to market. With legalization right around the corner and clear CBD regulation on the way, we can help you enter the very lucrative and vastly expanding industry that is the cannabis industry and what is potentially destined to become Canada’s superstar natural health product: CBD.

1What is CBD (Cannabidiol) And What Does It Do?
2 Cannabinoids 101: What Makes Cannabis Medicine?
3 WHO recommends the most stringent level of international control for synthetic opioid carfentanil
4 CANNABIDIOL (CBD) Pre-Review Report Agenda Item 5.2
5 Site Licensing Guidance Document