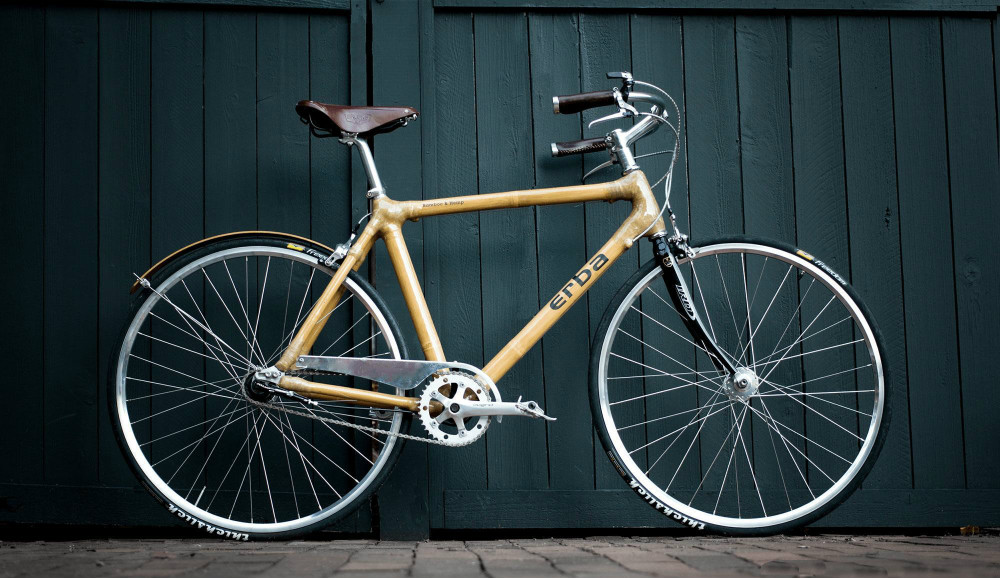 It’s not a secret that the cannabis industry creates a lot of waste. There’s a dire need to explore the waste management side of the industry that’s mostly overlooked. Tons of plant waste are being thrown away by licensed cannabis producers each year. The amount is appalling, and not an exaggeration because the exact number can be easily found; it is required by every single licensed producer by law to report how much cannabis waste by-product they have created. Governments keep track of the legal industry down to the nearest gram of waste.

Waste management is a crucial step in the cannabis production process. Licensed growers across Canada and even in the United States must meet many municipal and regional waste disposal laws, as cannabis waste isn’t as simple as a quick trip to the local landfill or composting bin. In Canada, the regulations mandate that the cannabis be destroyed to such an extent that its consumption or reuse is completely impossible. Startups are hunting for ways to provide creative and rapid services for such on-site waste disposals.

There will be a great deal of need for efficient, rapid ways of destruction, and the creativity will be flowing. On the other hand, there is potential material there that we are simply destroying. There are biological residues from the cannabis plants such as stems, branches, etc., that in the most environmentally friendly step we could be turning into compost. But even that is not possible as per Health Canada’s expectation. It’s not just the compost we can use, cannabis by-products can be converted into many other different products. This is a huge missed opportunity knowing how many different uses of these by-products there are, which are so commonly known around the world. Just like the hemp plant, the stems of the marijuana plant could be used as fiber for many household products such as clothes, animal feed, paper, fuel, rope, maps, sails, packing mass, furniture, mats, shoes, nets, fiberboard, varnish, and much more. Its uses can be traced back many centuries.

Apparently, recent statistics coming out of the United States show Washington state alone has created over 1.7 million pounds of cannabis waste since legalizing it in 2014. How many more states have legalized marijuana in the U.S. and also have leftover waste? We can begin to assess the numbers for all of the United States. What about Canada? There has been a marked increase in the number of licensed medicinal cannabis users in Canada in the past three years. We surpassed 200,000 users by the second quarter of 2017. User demand is accelerating and with that is the accelerating demand to produce, leaving behind a mountainous pile of leftover waste.

With Canada set to enter into legalized recreational cannabis in the summer of 2018, it is logical to expect an increased need for environmentally friendly and efficient cannabis waste management systems across the industry. The Senate Standing Committee on Agriculture and Forestry in the United States is studying what can be done with cannabis by-products. They hope that the findings from the study might lead to recommendations to the Department of Agriculture and Agri-Food in Canada. This might also be used to contribute to current or future cannabis regulations and lead to more business opportunity and ways of treating cannabis by-products.