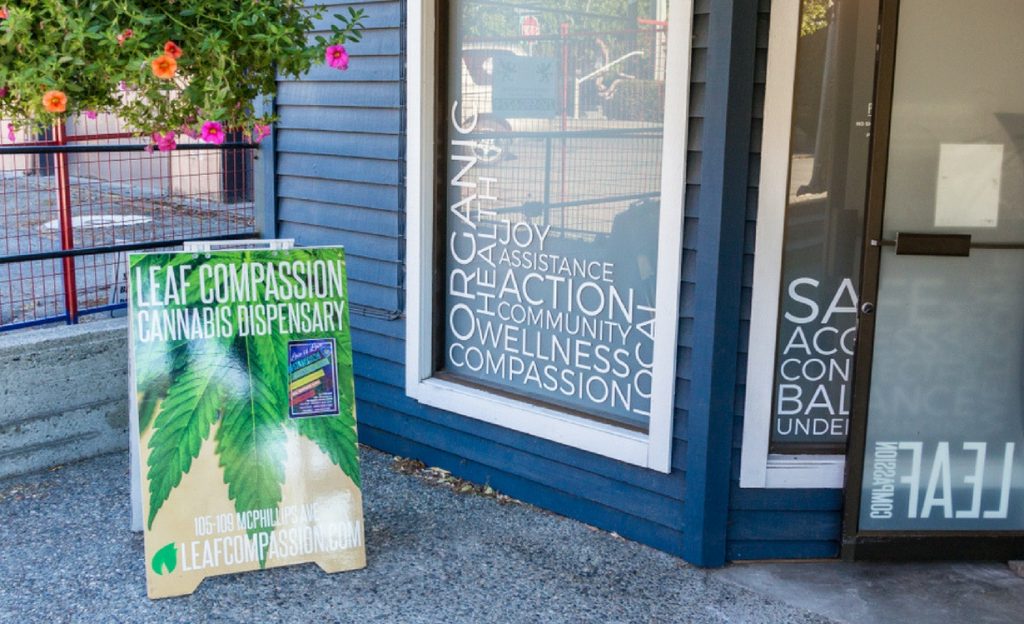 On April 11, 2018, Ontario announced the first four locations for cannabis retail stores, provincially run by the LCBO and the Ontario Cannabis Store (OCS), while other provinces had made several different retail plans for their own provinces already. The lifetime of marijuana has come a long way from first being prescribed for restricted medical conditions to now being legalized nationally for personal enjoyment. Canada will become a global leader as the very first G7 and G20 country to have authorized this at a federal level and also a legal retail framework. There have always been mixed feelings on how people felt about cannabis with plenty of back and forth between decision makes over the years on how and when cannabis can be accessible.

The very first regulation of marijuana for medical purposes dates back to June 2001 when the Marijuana Medical Access Regulations (MMAR) was established under the Controlled Drugs and Substances Act and provided an exemption path. Patients were permitted to access medical marijuana as a prescription and there were three routes of access: (i) by growing their own; (ii) by obtaining it from a designated person; or (iii) by purchasing dried marijuana from Health Canada which had contracted with a private company to produce and distribute medical marijuana for them. The shortfalls of MMAR were a few. There was extremely limited access to cannabis because of the small number of conditions and circumstances that were applicable for prescribing it. The government was the only supplier of medical marijuana and was also losing millions per year on its administrative and pricing costs.

MMAR was revoked in 2014 and replaced by the Marijuana for Medical Purposes Regulations (MMPR), eliminating the need to meet limited health criteria before obtaining medical marijuana, and also eliminating personal and designated growth. Instead, patients were only permitted to get access to medical marijuana from government licensed producers, confined to only dried forms.

The birth of the current Access to Cannabis for Medical Purposes Regulations (ACMPR) in August 24, 2016 was essentially a result of the hearing of two court cases that revised the MMPR and made it easier for patients to access medical marijuana: the “Allard v Canada” case, and the “R v Smith” case. In the case of Allard. et al, four medical marijuana patients took a stance against the prohibition to grow your own medical marijuana as it was not cost-efficient and was unaffordable. The Government’s ban on patients growing medicinal marijuana was found to be unreasonable. Medical cannabis in the form of oil was considered for the first time for production and sale to patients as a result of the “R v Smith” case ruling. In August 2016, the ACMPR was released to reintroduce personal and designated growth and enabled licensed producers to provide a legal source of cannabis oil and fresh marijuana leaves and buds to clients, in addition to supplying starting material to clients for personal growth.

It has been 16 years and our perspective of cannabis has drastically changed from being reluctantly allowing prescribed cannabis to be nationally permitted for recreational purposes. The Cannabis Act was introduced under Bill C-45 in April 2017. On March 19, 2018, Health Canada released a summary report based on the comments the proposed regulations consultation received over a 60 day period to solicit their views.

Health Canada apparently received 3218 responses to the online survey, 450 written responses, and 192 interested parties and 343 interested parties participating in roundtables and webinars respectively. The general overview response from Health Canada to these feedbacks are consideration towards being more lenient on the security clearance for Licensed Producers, allowing all possibilities of cannabis product forms and strains, less tight criteria for export and import of cannabis. Most of these considerations are on the initial mindset to push the cannabis black market out of business and broadening the legal possibilities.

dicentra Cannabis Consulting is Canada’s leading professional consulting firm that specializes in addressing all matters related to safety, quality and compliance for the cannabis industry.