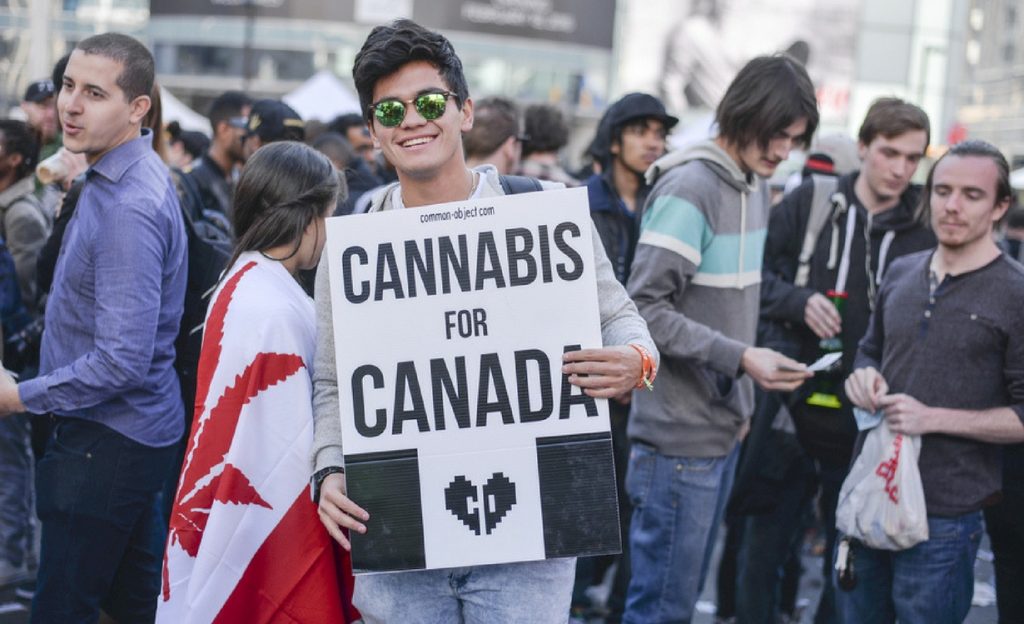 Public support for medical marijuana in Canada has grown in recent times, and along with it the corresponding industry and market potential. The demand for medical marijuana in increasing in Canada. Over the years an upward trend can be seen on the interest towards obtaining medical marijuana and on the volume of production as per the market data of the Government of Canada. These numbers are acquired from specific notification requirements by the ACMPR to Health Canada.

Licensed producers are asked to report on the amount of cannabis for medical purposes that they have released for sale to clients. There are also notifications that tally the total numbers of clients registering for access to medical marijuana and the total number of medical documents being provided to patients by health care practitioners. All statistics show the growing demand for medical marijuana production and coming with that is tremendous positive support for this growth and evolution, such as proposals for medical-cannabis health coverage benefits for the first time by insurance companies (Sun Life Assurance Co.), and of course the government support of legalizing cannabis throughout the country.

It is inevitable that once Canada becomes the first G7 country to legalize cannabis it will put Licensed Producers on a global pedestal for having quality medical marijuana that is regulated at a national level both medical and recreational purposes. The good news for current Licensed Producers is that although the final embodiment of the regulations under the proposed Cannabis Act is yet to be confirmed, it is apparent that Licensed Producers under the medical system would also be automatically permitted to cultivate, process, and sell recreational products. It makes perfect logic because the standard for cannabis quality and control should not change based on its intention of use (medical or non-medical).

The proposed regulations are not too far from the current requirements. As a matter of fact, License Producers today are in many ways more compliant than the slightly less stringent licensing protocol being proposed. This advantage is being leveraged by businesses by proactively applying for their licenses to produce to be ahead of queue. As of November 15, 2017 there are currently 73 licensed producers serving this market and the number is growing rapidly in anticipation of the legalization of cannabis for non-medical use in mid-2018. They could potentially be ready to operate on day one for recreational cannabis when the Cannabis Act becomes law because it would be in effect immediately.

The potential market is going to be huge and Health Canada seems to foresee this because the new licensing regime will make it achievable for all levels of players to start a legal cannabis commercial business. This provides another lead the current Licensed Producers would have because of the proposed type of license it would fall under. Licenses based on your desired size of business could be selected as being “Micro” for small scale businesses or “Standard” for large scale businesses. The current Licensed Producers are in compliance with the future “Standard” criteria to their advantage and be known as a big cannabis generator. “Micro” or “Standard” criteria will be measured by the area of production and the intended volume of manufacturing yield of cannabis.

The government will allow multiple proposed activities under one license given they are all being performed in the same site, similar to how it is being done now. The framework is based on decades of expertise in standardized procedures for high quality medical marijuana and comprehension of the general commercial business and regulation. Canadian legalization has initiated various new researches for potential treatments, strains, and product forms, and with that comes endless business potentials for Licensed Producers. That puts Licensed Producers at an advantage as prospective nations passing drug laws for medical purposes are looking at us as a legitimate source of medical marijuana.

dicentra cannabis consulting is Canada’s leading professional consulting firm that specializes in addressing all matters related to safety, quality and compliance for the cannabis industry.