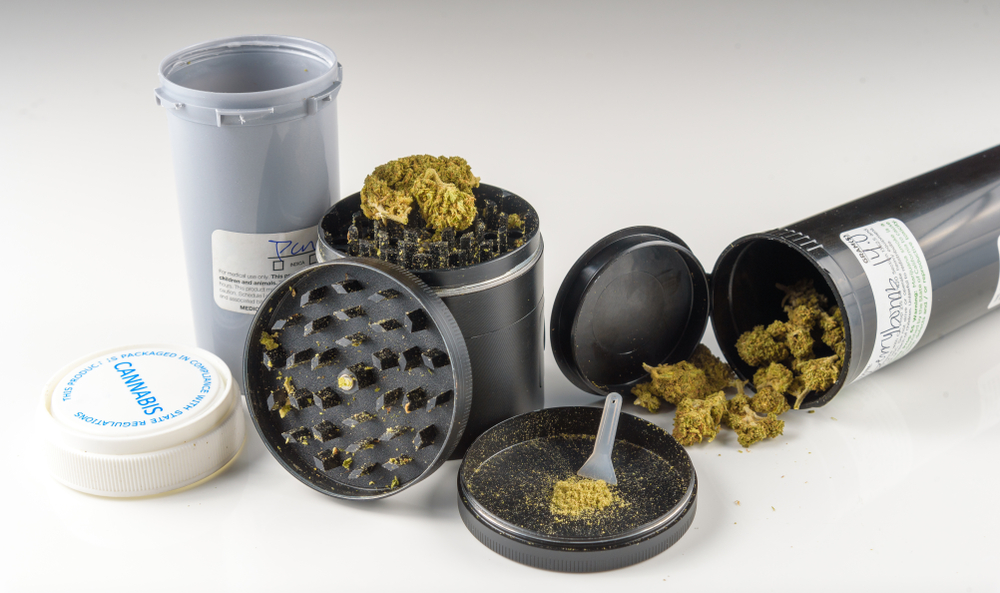 On June 27th, Health Canada announced new cannabis regulations in support of the Cannabis Act, which received Royal Assent the week before and is scheduled to come into effect on October 17, 2018. This framework includes four new sets of regulations:

As expected, cannabis will no longer be scheduled as a “narcotic” under the Controlled Drugs and Substances Act (CDSA) and the current Access to Cannabis for Medical Purposes Regulations (ACMPR) and Industrial Hemp Regulations (IHR) will be repealed.

The new Cannabis Regulations aren’t available online until they are published in the Canada Gazette II, and until then, marijuana remains illegal unless acquired through prescription. The new regulations are on par with projections from the Proposed Cannabis Regulations, released on November 2017, with some confirmatory details that seem to be more regulated and stringent than speculated. Provinces and territories are given the liberty to alter their rules to a certain degree, and the time between now and October 17 will be their preparatory phase.

As proposed, the new regulations allow a tiered approach for licensing with many similar security directives. Security requirements will not differ whether the cannabis is grown outdoors or indoors, but will be different pending on the scale as described in micro or standard licenses.

There are six different licence classes, including licences for:

Micro-cultivation will apply to those who grow/cultivate only up to 200 square metres of plants, and micro-processing applies to those who do not process over 600 kilograms of dried cannabis per year.

There are significant tracking and reporting requirements for the purposes of preventing any leaks into the black market, including for specific business activities of the license holder. In a media conference, Health Canada officials expressed factors that will be considered in granting security clearance for persons. Past criminal records and any involvement in organized crime through past convictions for possession or trafficking may not automatically disqualify them from becoming license holders. However, Health Canada is always working to ensure that the health and safety of Canadians is protected under this new Act and Regulations.

Two other major components of the regulations are the labeling and health warnings required on the cannabis packages for adult recreational use. Every package will be plain, child proof, and must include the standard symbol: a red stop sign with a cannabis leaf and “THC”. Warnings must also be on the label, such as: “Keep out of the reach of children.”

The regulations say the THC limit for cannabis oil will be 30 milligrams per milliliter of oil, and while there is no specific limit on the THC in dried cannabis, each rolled joint must not exceed one gram.

The time between now and October 17 is a phase for prospective cannabis businesses to get a head start in the business, and dicentra can help you navigate through the new Cannabis Regulations in preparation of that.

dicentra Cannabis Consulting is committed to keeping both current and prospective clients well-informed and educated on the Cannabis Act and Regulations. We are committed to providing you with news, updates and information as cannabis becomes legal for recreational use in Canada. For any cannabis related questions, please contact us by phone at 1-866-647-3279 or via email at info@dicentra.com.