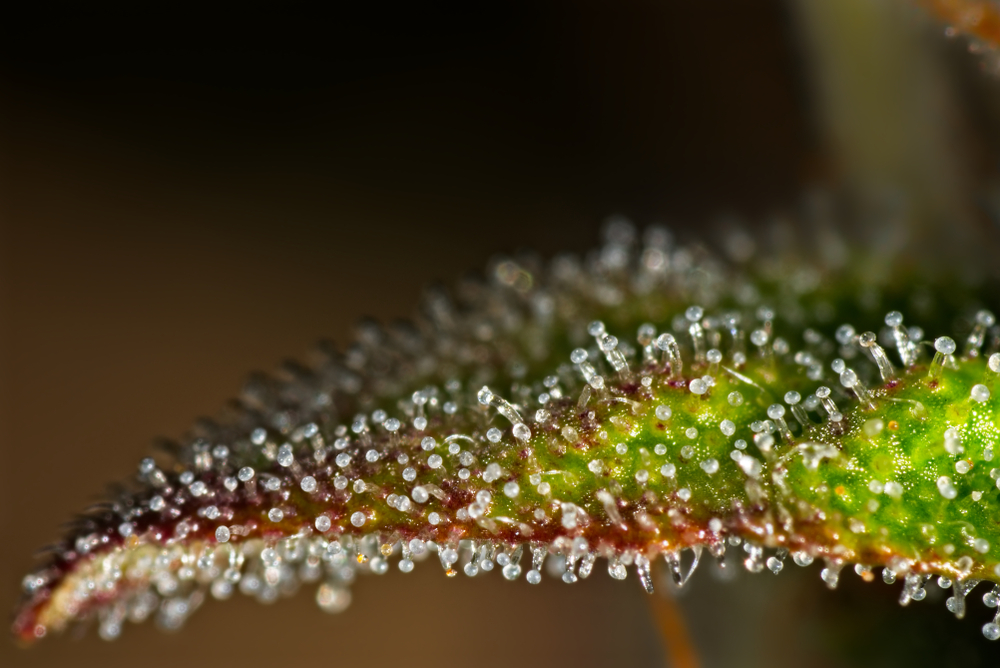 What Will Become the Most Important Class of Cannabis Licence?

On June 21, 2018, the world of scientific research was impacted in a way that many people never thought to be possible. On this day in Canadian history, as we officially became global leaders in this industry, Bill C-45 (the Cannabis Act) was given Royal Assent by the Governor General of Canada, Julie Payette. For many advocates and canna-sseurs, this was a monumental date as we also learned that recreational cannabis would become federally legal on October 17, 2018. Media outlets all over the world were in a frenzy covering this breaking news as Canada became only the second country in the world, behind Uruguay—and the first G7 nation—to federally legalize cannabis, moving Canadians closer to the process of legally obtaining a cannabis licence and legally running a recreational cannabis business.

News coverage focused on what to expect with pending legalization, including where and how cannabis could be purchased, “home growing” regulations & restrictions, and changes to other laws in Canada, including new impaired driving laws. With all the excitement that came with the Cannabis Act having received Royal Assent, many media outlets failed to mention what many people may consider to be the most impactful outcome of legalization: freedom to conduct research on cannabis and its many cannabinoids (the active compounds found in the cannabis plant).

Although the topic of cannabis research isn’t the first thing that comes to the minds of individuals when considering legalization, it may be one of the most important. Up until now, cannabis research wasn’t largely conducted because of cannabis’ legal status all over the world. In fact, until October 17 of this year, cannabis will still be found on Schedule 2 of the Controlled Drugs and Substances Act, meaning it is still an illegal substance. Many researchers weren’t interested in working with a substance that wasn’t considered legal. However, that has all changed, and a focus and openness towards cannabis research is now underway.

One of the licence classes that you can apply for (starting on October 17) that many people may not be aware of is the Research Licence class. With this cannabis licence class, individuals will be able to conduct research and development that is not covered in the scope of any of the other licence classes, such as the cultivation or processing classes of licences. A Research Licence, as per Health Canada’s Cannabis Licensing Application Guide, includes being able to conduct the following types of research: in vitro, in vivo (animal studies), clinical trials, plant genetics, cannabis product development and non-cannabis product development. There are many other types permitted as well. With the amount of uncharted territory that cannabis research has to offer, the opportunities for the development of the world’s next miracle “drug” or the next biggest cannabis-centric product are endless.

Although the application process may seem daunting, dicentra Cannabis Consulting has the experience and knowledge to guide you through the regulatory landscape in order to get you started in the exciting field that is cannabis research. With our assistance, you may very well be on your way to obtaining your cannabis licence for conducting research that will impact the lives of people all over the world. With this in mind and with cannabis legalization only a few months away, contact us to get ahead of the curve and to get started today!